Each term the Young Company develop performance skills through free weekly workshops, before putting them into practice in professionally supported performances at Southwark Playhouse.

“YoCo offers people of different ages and backgrounds more than just a safe haven. It provides them with an opportunity to develop character, belief, creativity and passion. All these are things that set one apart in life, and Southwark is blessed for it! I saw myself grow in confidence, ability and knowledge. Now I take the experience with me wherever I go and wear it proudly as a badge of achievement”. 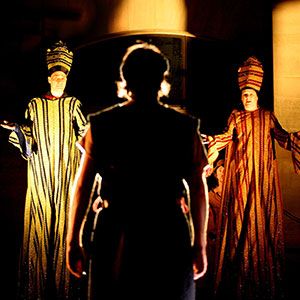 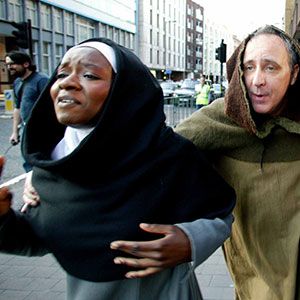 VOLUNTEER WITH US“It was so fun and the people are so nice, I am going back for sure”

Wahooo, congrats to the amazing company of LIFT!

Witness the brilliance for yourself right here ’til June 18th!… https://t.co/iMCtkacsy3

It’s almost time for the first preev of THE LION, tonight at 8pm!

We’re sending loads of love to the company as th… https://t.co/jmHRz6pLJp